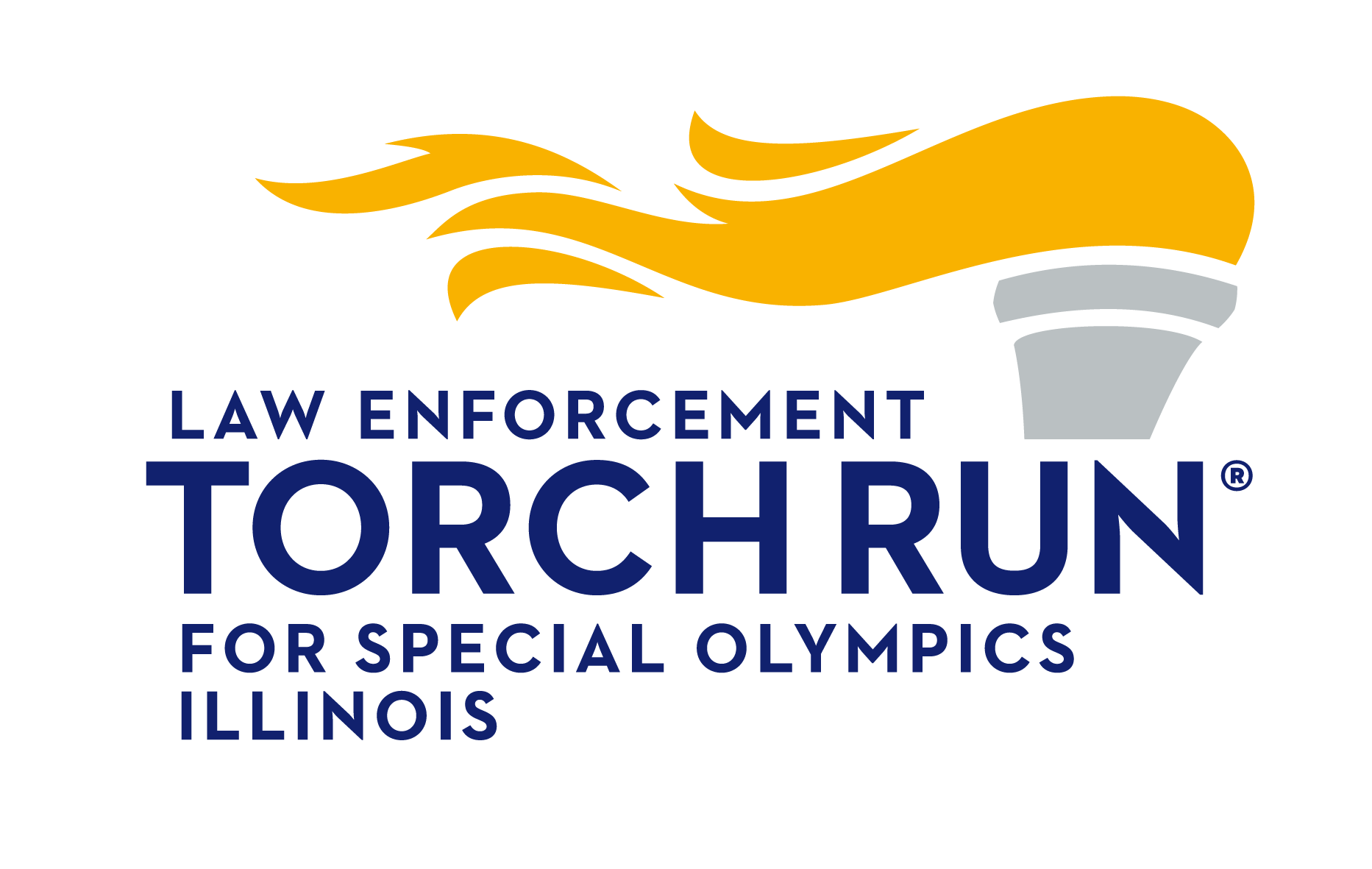 What is the Law Enforcement Torch Run®?

The Law Enforcement Torch Run is the single largest year-round fundraising movement benefiting Special Olympics Illinois. The Torch Run has two goals - to raise money and to gain awareness for the athletes who participate in Special Olympics Illinois. The LETR has raised more than $51 million over 33 years while increasing awareness of Special Olympics athletes and their accomplishments. The Torch Run includes an annual intrastate relay conducted by officers representing every branch of law enforcement across the state from local police officers to FBI agents. Approximately 3,000 officers will carry the Flame of Hope nearly 1,500 miles from June 7 - 12, running through thousands of Illinois communities via 23 different legs (routes) to its final destination - the Opening Ceremony of the Special Olympics Illinois Summer Games on June 12 in Normal.

The Department will be participating in the Illinois Law Enforcement Torch Run (LETR) for Special Olympics Illinois (SOILL) in 2019, where hundreds of officers and volunteers will carry the Flame of Hope nearly 1,500 miles through thousands of Illinois communities via 23 different legs (routes) to its final destination - the Opening Ceremony of the SOILL Summer Games in Normal, Illinois.

Traditionally, the law enforcement community in Illinois has been the largest contributor for funding towards this important event throughout the year with self-initiated fund raisers. The LETR raised $4.4 million in 2017! All your efforts established the 2017 ISP Torch Run in sixth place out of approximately 309 law enforcement agencies representing every branch of law enforcement across the state by raising $57,407.49. In 2018, members of the Illinois State Police family raised $74,228.24.

Together, we made 2019 a great year for Special Olympic athletes by raising over $103,000, allowing them to experience the excitement and sense of fulfillment the Illinois Special Olympics can bring.