From policing’s inception, a badge has been – and continues to be – the most easily recognized signifier of a man or woman’s office as a law enforcement professional. It is a powerful symbol that represents, among other things, identity, honor, accountability, and a commitment to service to others.

Every Illinois State Police (ISP) badge is engraved with a number which identifies the officer who wears it. This number is assigned to a Trooper on their first day at the Academy and remains with them until the last day of their career.

When William Boyd Lindsay was commissioned by the Illinois State Police on July 23, 1941, it’s likely he was unaware that history was being made when Badge #262 was pinned to his chest. On that day, Lindsay was sworn in as the first African American Trooper in the nation.

As a means of recognizing and celebrating Trooper Lindsay’s pivotal role in opening the Illinois State Police to greater minority representation in its ranks, current and former ISP Troopers initiated the Trooper 262 Project in his honor. Their research has yielded an ever-expanding roll of exemplary figures who forged extraordinary paths in their own right and who are worthy of recognition as well.

The Trooper 262 Project proudly showcases the professional accomplishments of courageous individuals who demonstrated Integrity, Service, and Pride while also breaking down barriers related to race, gender, and sexual orientation. We honor their indelible contributions to our agency and the path they forged for those who have followed. 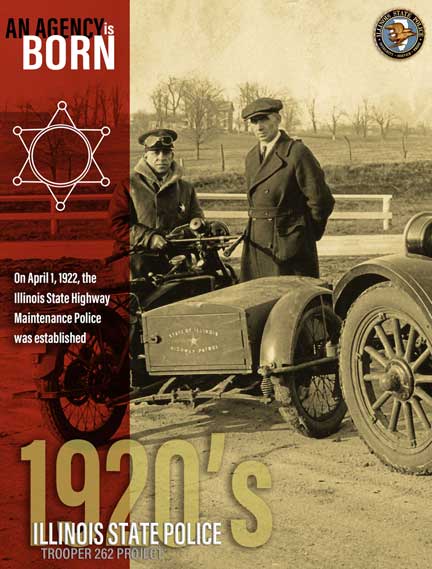 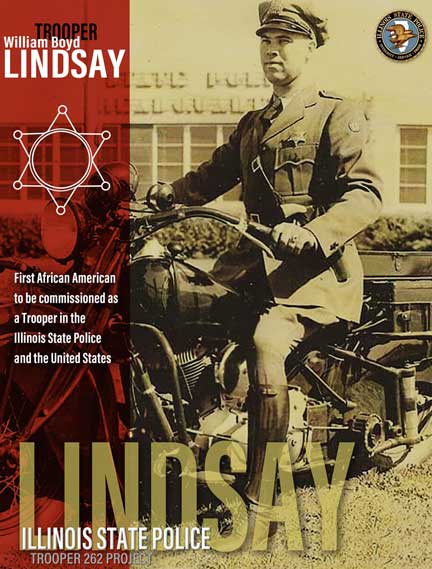 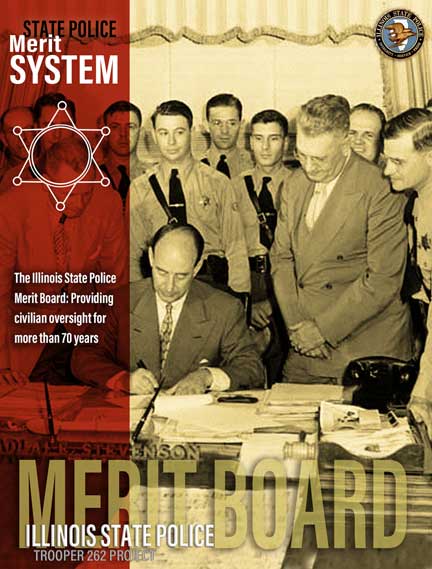 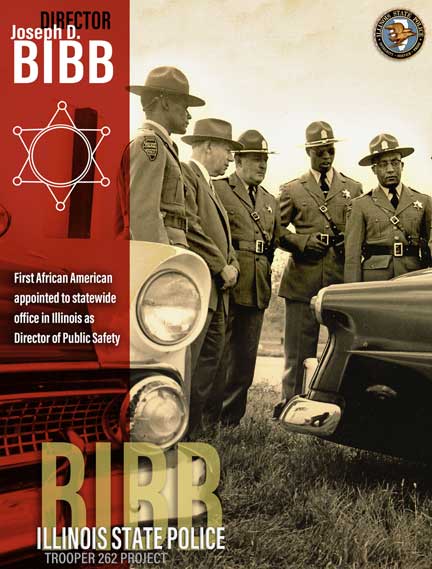 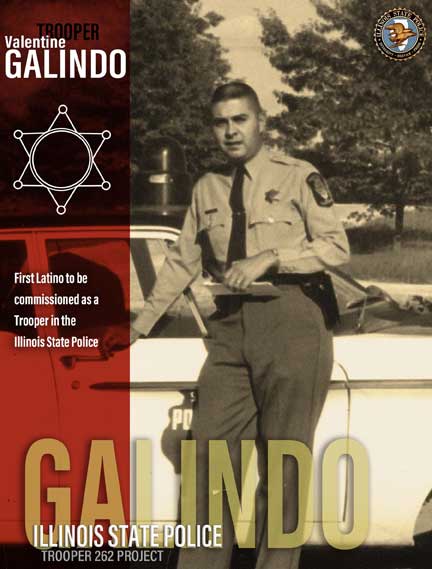 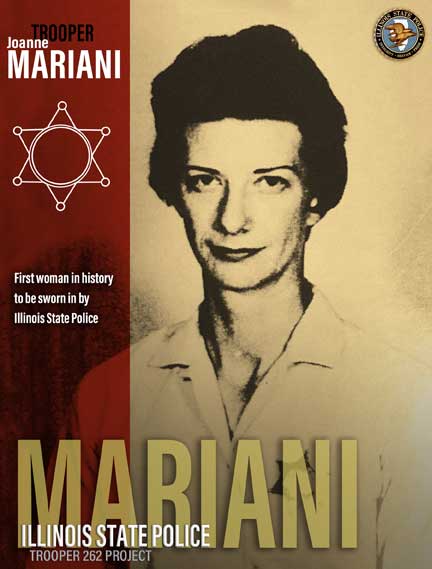 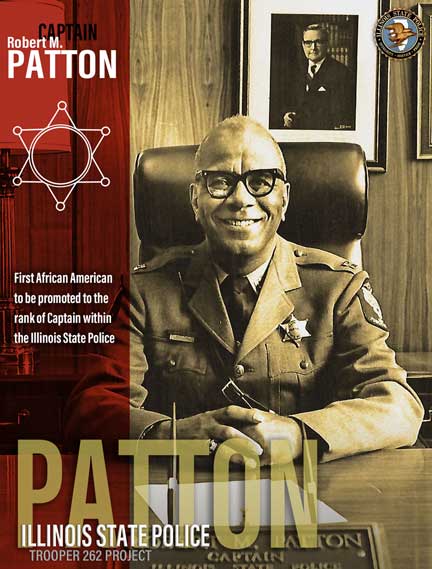 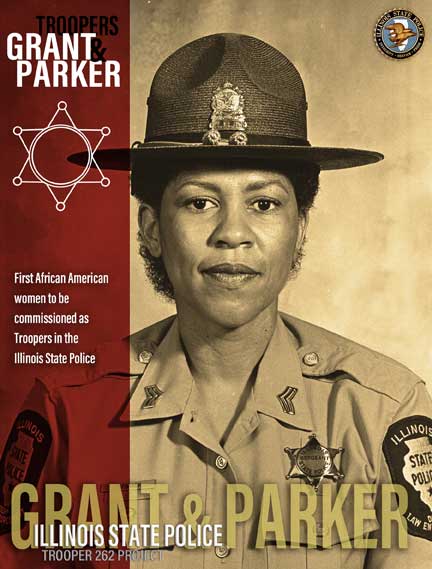 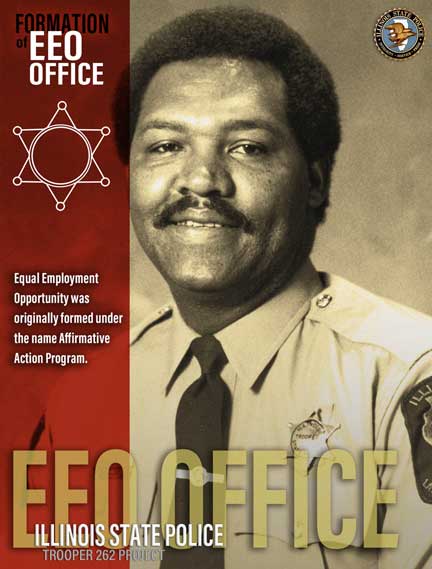 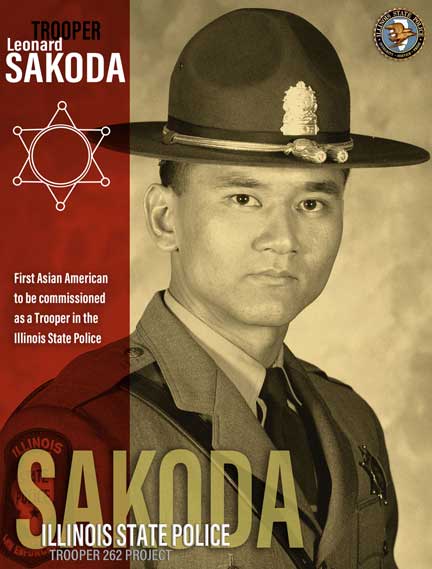 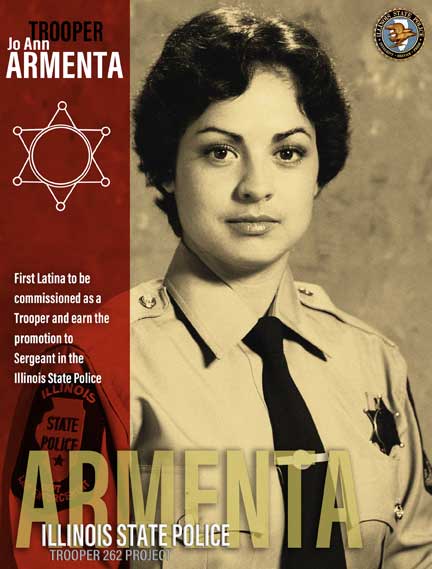 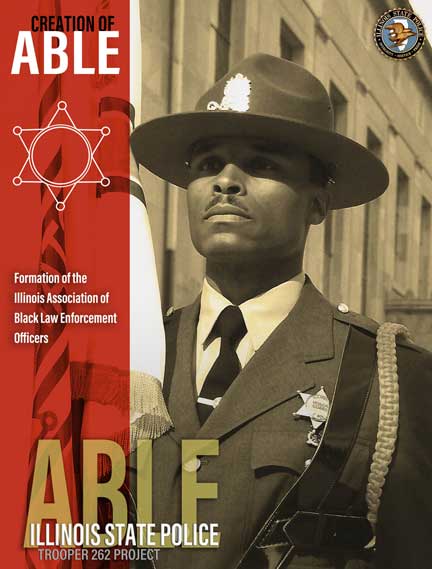 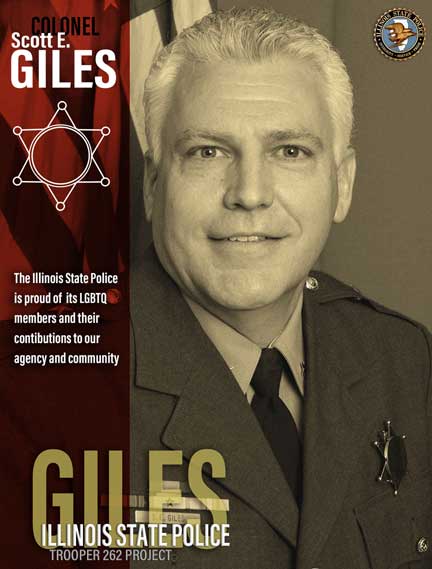 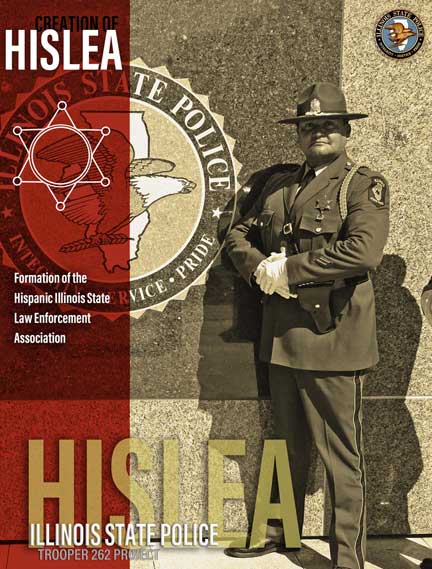 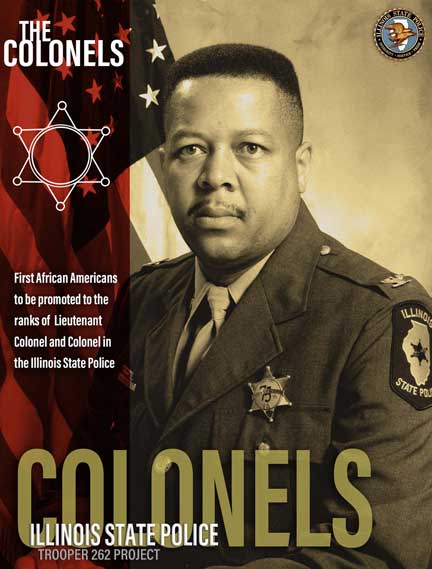 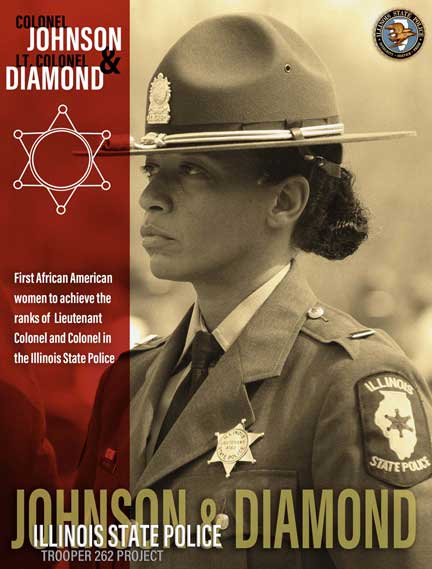 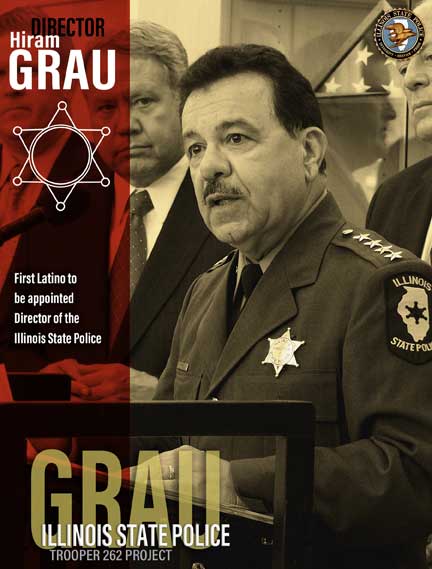 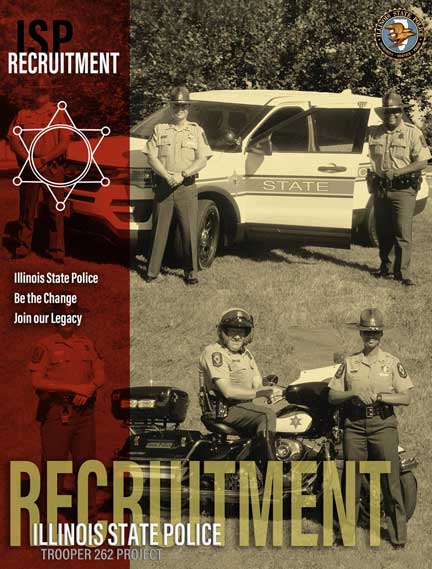 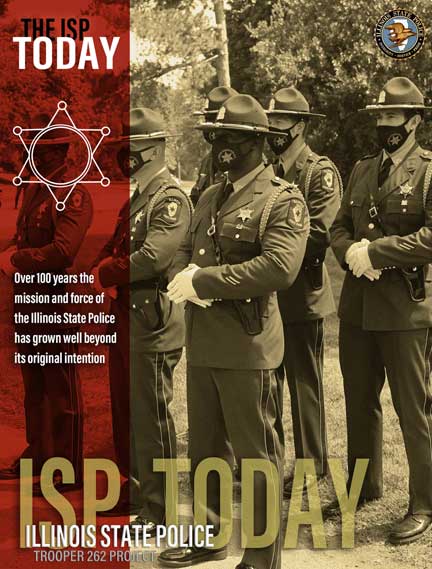 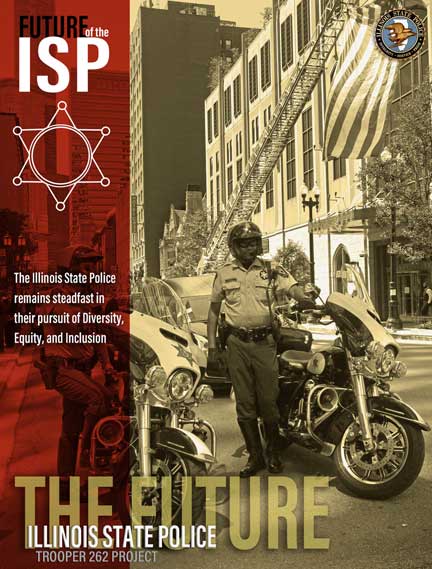