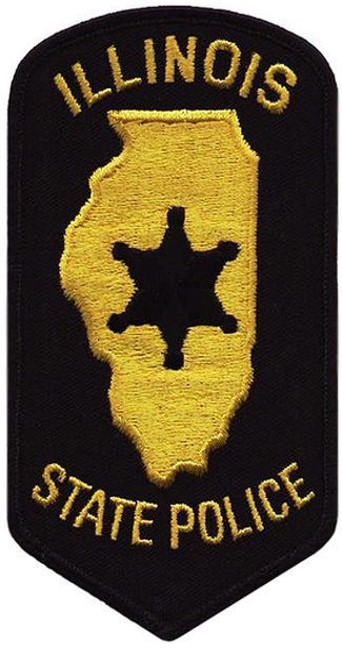 The Division of Patrol, District 14 was established in 1936. This mostly rural area of the state has limited local and county police agency resources and has always relied heavily on District 14 to provide patrol coverage and needed services for the more than 131,000 citizens. Our western border is the Mississippi River and includes Three Bridges to Iowa and a heavily used railroad bridge.

District 14 encompasses more than 3,000 square miles which includes more than 6,000 miles of roadway covering Henderson, Warren, Hancock, McDonough and Fulton counties. In addition to the infrastructure related to the Mississippi River, we recognize our role in providing police support to other state institutions including Western Illinois University in Macomb and the Illinois River Correctional Center near Canton.

Emphasis is placed on development and implementation of programs to attain and accomplish the goals and objectives of the Department and those established at the District level. Through community involvement, education and enforcement, the personnel of District 14 are committed to public safety.