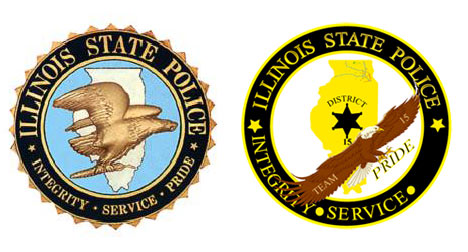 Formed in 1958 to support the newly-created Illinois State Toll Highway Authority, District 15 of the Illinois State Police is responsible for patrolling the following roadways and facilities which encompass 294 miles and span 12 counties in the greater Chicago region:

Its proximity to O’Hare International Airport and the enormous rail yards located within its service area make District 15 a bustling hub of traffic activity in northern Illinois. District 15 Troopers are honored to serve the 1,654,440 users who traverse these roadways daily.